A group of young English Animal Husbandry students was learning- a lot. A lot about being away from home for the first time, about early morning and nighttime chores, about the bush, animals, heat, Africa- and themselves.

Moon tans with red overlays, flushed and sometimes strained and tearful faces were the order of the day as some found themselves pushed and pulled way beyond any comfort zones by tough Tommy Dierkse, facilitator during their two week volunteer stint at Albizia Camp on Ukuwela conservancy, outside the small town of Hluhluwe in Northern Kwazulu-Natal, South Africa.

Here Anton and Emma Roberts, owners of neighbouring Umkhumbi Lodge, have founded a burgeoning conservation initiative that grows and grows- not just in size, but in diversity and reach.

Partnering and working with like-minded people and organisations- anybody who has their conservation shoulder to the wheel- and, most importantly, the Wild Tomorrow Fund, has resulted in Ukuwela Conservancy.

Ukuwela means ‘to cross over’ in isiZulu. Ukuwela was at risk of becoming a pineapple farm. That would have meant all the animals that lived on the land, including leopard, zebra, wildebeest, hippo and crocodile would have been removed or destroyed. As would every tree, plant and flower. 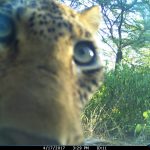 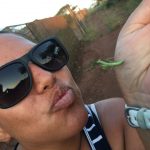 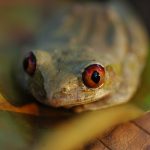 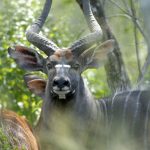 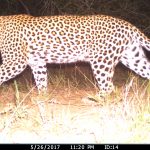 Securing Ukuwela as a wild space is the first piece of a puzzle in the creation of a successful and highly regarded habitat conservation programme in Africa. It is a natural jewel. The river, fever tree forests, open veld, riverine thickets and mixed woodland make it one of the most beautiful and diverse wilderness areas in the region.

The conservancy is a five minute drive from Umkhumbi Lodge and is the base for the Roberts’ environmental awareness courses for (mostly) school and student groups. In addition to those courses the Roberts offer internships with up to three month placements, or a minimum of two weeks volunteering. Included are basic bush skills, core conservation principals, night skies, game walks, game drives and more. There are visits to the KwaZulu-Natal Sharks Board, uShaka Marine World, to unique, pristine Kosi Bay and Tembe Elephant Park on the Mozambique border, while Anton frequently takes groups on overland safaris into the wildest parts of Namibia and Botswana. 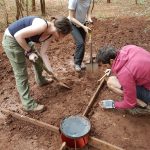 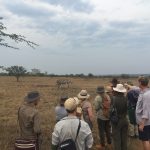 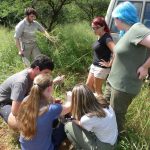 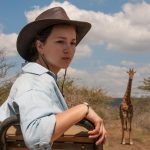 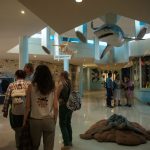 I’ve spent many a night at the comfy lodge, where the accommodation- dotted around a sand forest- was carefully constructed using wheelbarrows to cart materials between the shrubs and trees for minimal environmental impact.  Umkhumbi Lodge has a small animal clinic and interns spend time working on animals that have generally come from rehabilitation centres such as CROW– Centre for Rehabilitation of Wildlife- and are now ready for release into the wild. After years of negotiations, the Roberts’ have convinced their neighbours to drop fences, expanding the combined area to 800 hectares.

24 hours on Ukuwela, at present also around 800 hectares, was a little different, as I observed what actually goes down.

The English volunteers had much to do, including clearing many tons of dumped black plastic left by a tenant pineapple farmer, while red ants nipped at any exposed legs. They had camera traps to set up, pit traps to dig and inspect, alien plants to clear and, around the campfire at the evening Indaba, where anyone had the opportunity to speak their mind, it was evident that these youngsters were finding their feet, their voices, in a way they could not have envisioned. 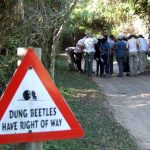 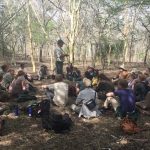 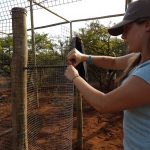 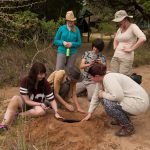 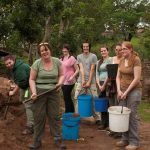 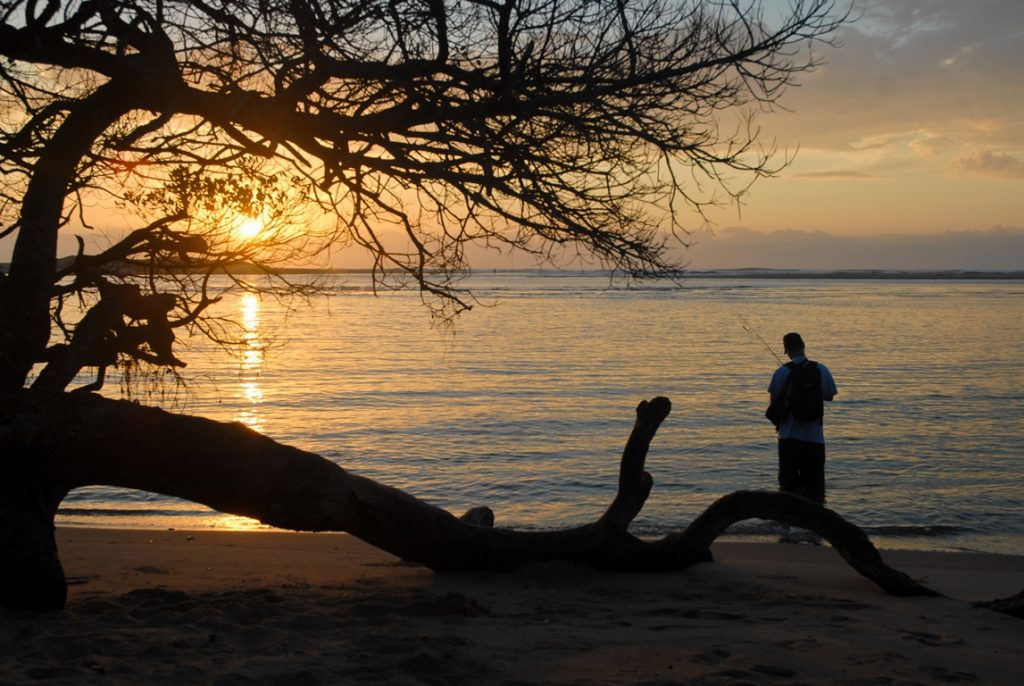 I doubt the Roberts anticipated the direction the internships and volunteer courses would take. They knew of course of the conservation awareness, the hands-on skills, but the courses have proved to be life changing for many.

Friendships and characters have been developed and strengthened. Self-awareness and understanding has grown and it’s great to see how just a short time in a life has helped many find direction.

Take Harriot Brill, Anton’s acting sergeant major, for example. After two Southern Africa trips, working two jobs to get there from the UK, she landed up overseeing the students and interns, of which she was once one. That was 18 months ago- and she’s not budging.

Eliz Thomas, who oversees student groups from Mid Kent College in England, is a regular. She was also one such student  See the video below to hear her enthuse about the benefits.

It’s had the Roberts’ thinking out of their box too- just the way they like it. They are relocating their own home from Umkhumbi to Ukuwela, converting and adding to old shipping containers so that they are always at the heart of what they so passionately curate.