Diagnosed with advanced Lymphoma cancer, Claude Venter was given six months to live by medical specialists. Seven years later, he looked relaxed and happy as he recounted his journey and explained how his decision to seek an alternative remedy saved his life- and changed his and that of his partners, Grant Horak and Paulo da Rosa.

Claude probably thought me ADD as I kept bobbing my head left and right. Whales, dolphins- lots of them, cavorting in the ocean beyond the deck at Nakai Beach Homestay. Nakai means “on the beach” in Polynesian and the gorgeous boutique retreat that the three are rightfully proud of is perched high above Trafalgar Beach on Kwazulu-Natal’s lower south coast.

What a view! What a stunningly situated property. What a turnaround for all three. This team of very successful interior designers and landscapers are really walking the talk. Their search for a purified environment to aid Claude’s recovery led them to this special part of KZN, where the clean air is oxygen and ozone rich. The water, both drinking and general usage, is purified. The food is nearly all organic- and delicious. There are two kitchens- one for vegans and the other for whatever is flavour of the day, so vegetarians, pescatarians and carnivores will be equally delighted. 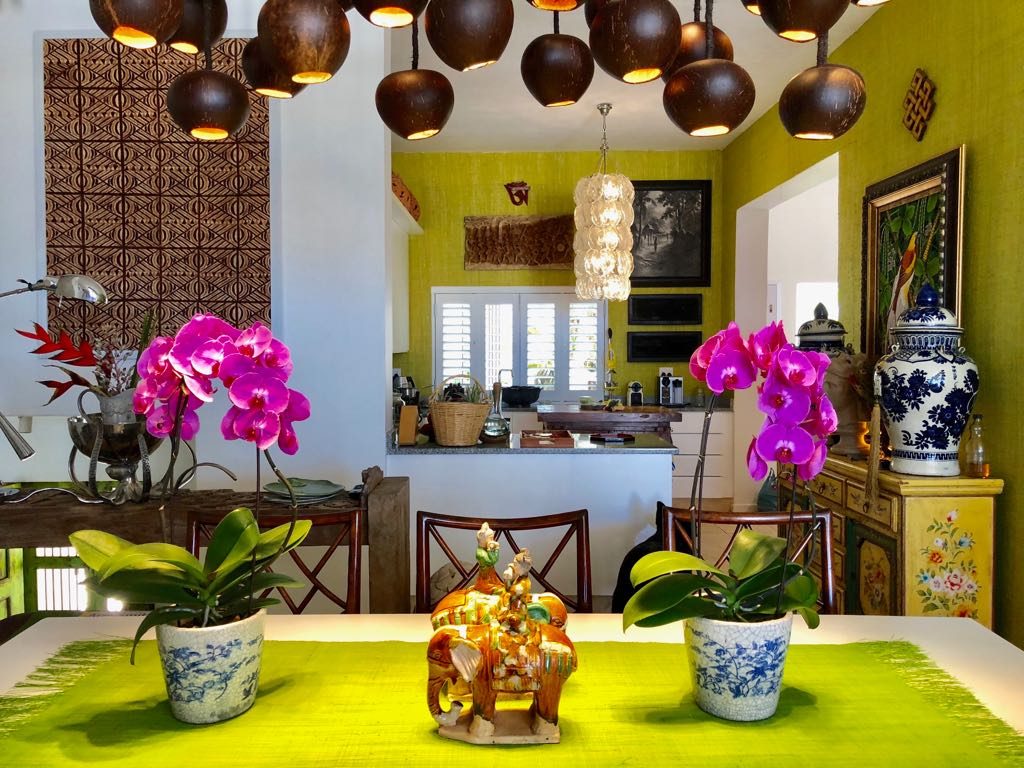 As it happened an ex-chef friend commandeered the kitchen for dinner so hard working Grant, the driving force behind Nakai- and chief cook and bottle washer, was excused boots. Nor did I taste his cooked breakfast in the sun filled Gauguin Café and Juice Bar since I opted for a flipping delicious cacao and superfood smoothie, yoghurt and berries.

Nakai Beach is a homestay. The partners and Grant’s mum Lorraine live there along with dogs Maui, Kona and Milo so it’s their home, a showpiece for their impeccable design skills and a five star retreat in one package. It is a restorative and rejuvenating space in which to heal, relax and bliss out.

The bedrooms- with balconies- are sublime and individually themed, though the general feel is consistent throughout. Bold colours, clean lines, beautiful fabrics, finishes and the OCD touches that being a good designer requires. Paulo is proudly afflicted and even the kitchen drawers are a testament to this and to care filled design. Everywhere, inside and out, the eye delights in visual feasts that feed the soul. 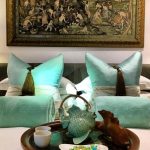 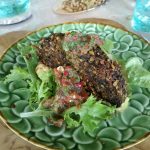 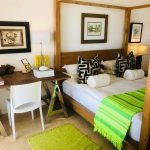 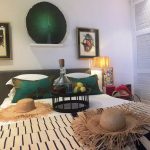 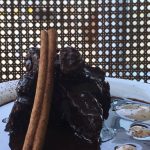 I was in the vibrant Amazon themed room and found myself lulled to sleep by the surf below unexpectedly soon after I arrived- and for many total relaxation is the reason to visit.

You can opt to do as little as possible, lazing by the infinity pool, soaking up the sun, the views, the tranquility, though most opt for Paulo’s yoga sessions on the deck or in the brand new yoga studio, complete with underfloor heating. Paulo has dedicated his life to the path and enjoys all disciplines. He offers classes, different retreats, hosts guest teachers of other disciplines and is always on hand. 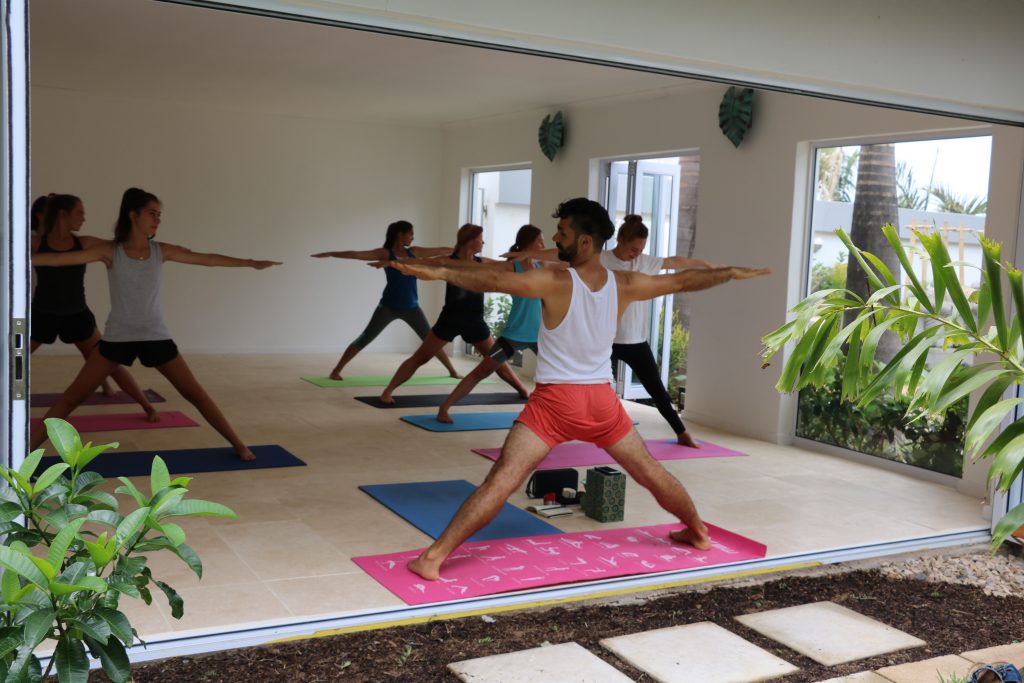 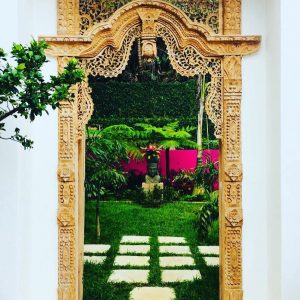 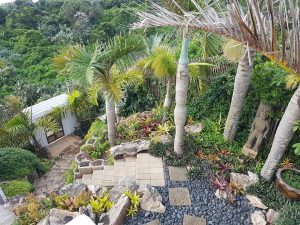 Steps off the deck take you down through the stretch of coastal forest reserve and to the pristine beach. Trafalgar is a marine reserve and, unusual for the south coast, the beaches are long, straight and flat, with black rocks and shallow pools galore. If you traipse to the main, blue flag beach there are life guards and shark nets. The partners took it upon themselves to jolly up the lifeguard huts and benches with colourful paintwork. The surf is often great and snorkelling too, with 90 million year old fossil beds not far from shore.

There are fossils on land too and the beach below Nakai has been in the news a fair bit as it is (then isn’t, then is) a naturist beach. It’s safe to say that if you take your kit off nobody will bother- and in any case you will probably have the beach to yourself. 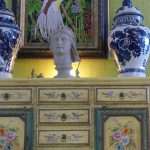 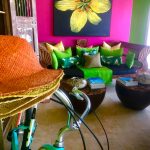 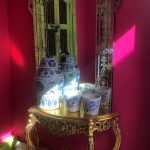 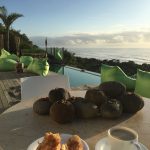 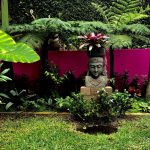 Claude’s cancer and recovery completely changed his outlook. “I was all about the six pack, the look” he chuckles. That’s not to say he won’t notice a six pack but he’s at ease, at peace- and that peace and pleasure in life is what guests take away when they reluctantly depart this gem.